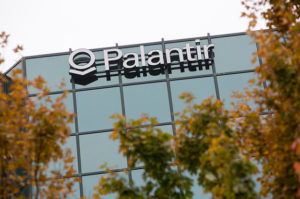 for ICE/DHS & 500+ US police departments 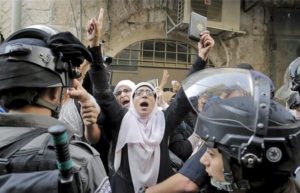 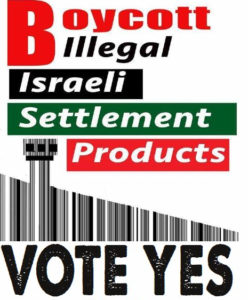 in Whole Foods stores and on-line 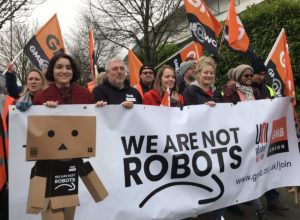 and wants to bust their unions 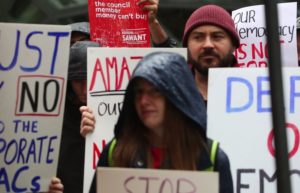 using its wealth to control policies and steal elections

Find out how you can make an impact by educating US consumers about the unholy alliance of Amazon & its Whole Foods operation with ICE/DHS, police surveillance, and Israeli occupation and apartheid.