May 1st was my last day as a VP and Distinguished Engineer at Amazon Web Services, after five years and five months of rewarding fun. I quit in dismay at Amazon firing whistleblowers who were making noise about warehouse employees frightened of Covid-19. 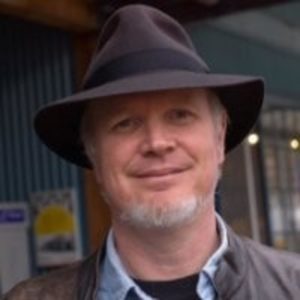 What with big-tech salaries and share vestings, this will probably cost me over a million (pre-tax) dollars, not to mention the best job I’ve ever had, working with awfully good people. So I’m pretty blue.

What happened · Last year, Amazonians on the tech side banded together as Amazon Employees for Climate Justice (AECJ), first coming to the world’s notice with an open letter promoting a shareholders’ resolution calling for dramatic action and leadership from Amazon on the global climate emergency. I was one of its 8,702 signatories. ¶

While the resolution got a lot of votes, it didn’t pass. Four months later, 3,000 Amazon tech workers from around the world joined in the Global Climate Strike walkout. The day before the walkout, Amazon announced a large-scale plan aimed at making the company part of the climate-crisis solution. It’s not as though the activists were acknowledged by their employer for being forward-thinking; in fact, leaders were threatened with dismissal. 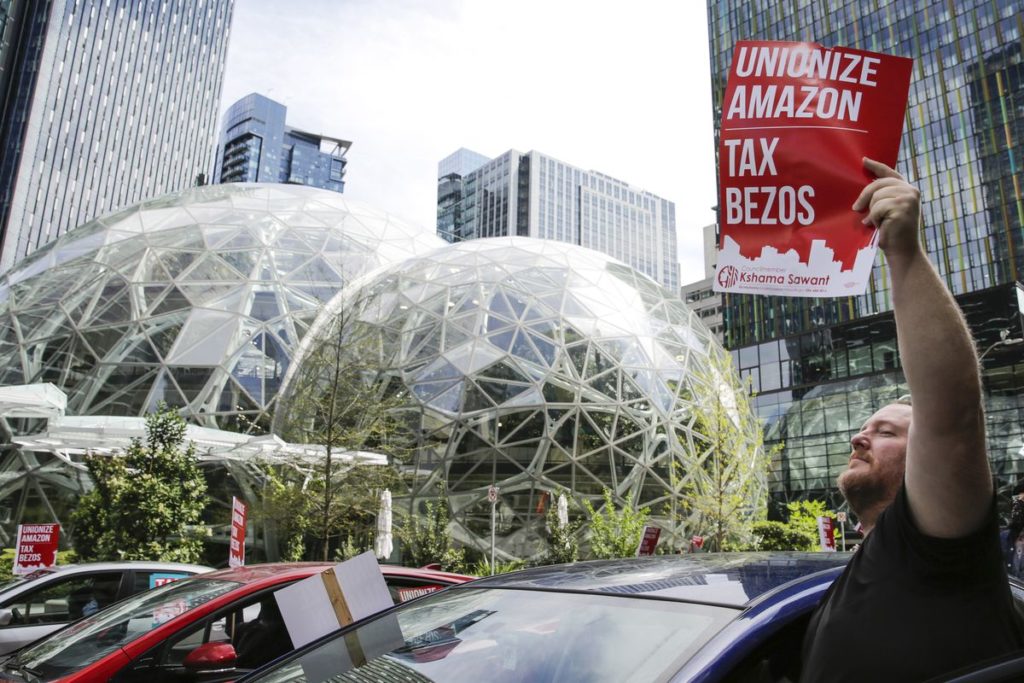 Fast-forward to the Covid-19 era. Stories surfaced of unrest in Amazon warehouses, workers raising alarms about being uninformed, unprotected, and frightened. Official statements claimed every possible safety precaution was being taken. Then a worker organizing for better safety conditions was fired, and brutally insensitive remarks appeared in leaked executive meeting notes where the focus was on defending Amazon “talking points”.

Warehouse workers reached out to AECJ for support. They responded by internally promoting a petition and organizing a video call for Thursday April 16 featuring warehouse workers from around the world, with guest activist Naomi Klein. An announcement sent to internal mailing lists on Friday April 10th was apparently the flashpoint. Emily Cunningham and Maren Costa, two visible AECJ leaders, were fired on the spot that day. The justifications were laughable; it was clear to any reasonable observer that they were turfed for whistleblowing.

Management could have objected to the event, or demanded that outsiders be excluded, or that leadership be represented, or any number of other things; there was plenty of time. Instead, they just fired the activists.

Snap! · At that point I snapped. VPs shouldn’t go publicly rogue, so I escalated through the proper channels and by the book. I’m not at liberty to disclose those discussions, but I made many of the arguments appearing in this essay. I think I made them to the appropriate people. ¶

That done, remaining an Amazon VP would have meant, in effect, signing off on actions I despised. So I resigned.

I’m sure it’s a coincidence that every one of them is a person of color, a woman, or both. Right?

Let’s give one of those names a voice. Bashir Mohamed said “They fired me to make others scared.” Do you disagree?

Adjectives · Here are some descriptive phrases you might use to describe the activist-firing. ¶ 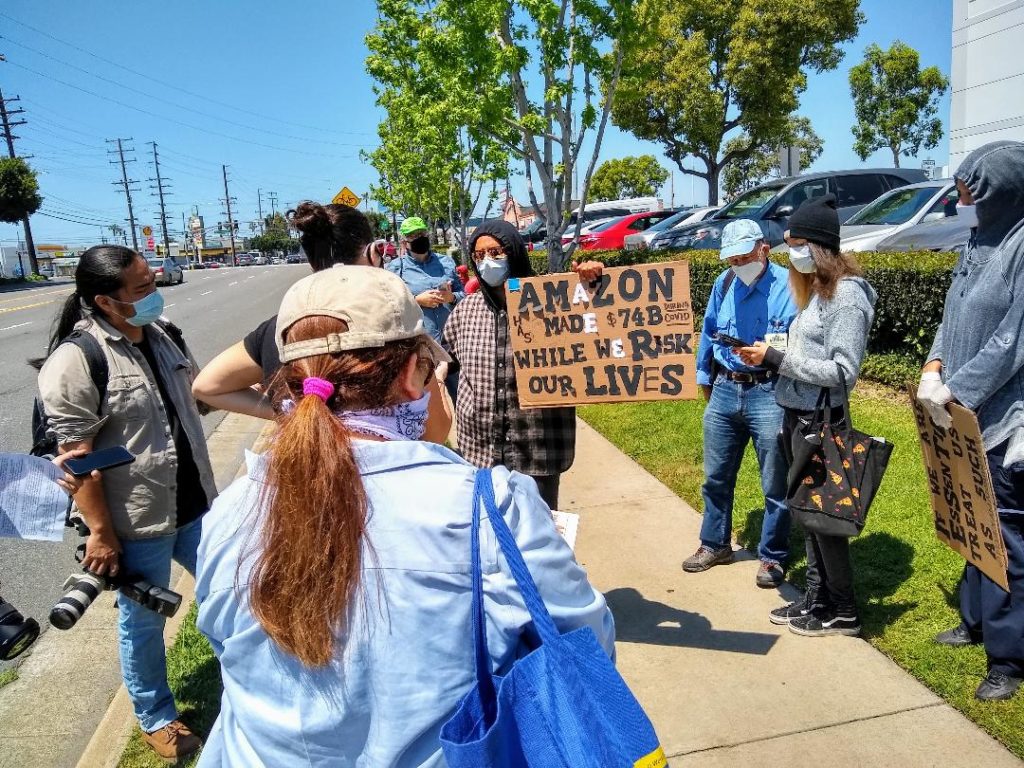 Amazon workers protest in Hawthorne CA May 1-photos by M. Novick of BDS-LA

What about the warehouses? · It’s a matter of fact that workers are saying they’re at risk in the warehouses. I don’t think the media’s done a terribly good job of telling their stories. I went to the video chat that got Maren and Emily fired, and found listening to them moving. You can listen too if you’d like. Up on YouTube is another full-day videochat; it’s nine hours long, but there’s a table of contents, you can decide whether you want to hear people from Poland, Germany, France, or multiple places in the USA. Here’s more reportage from the NY Times. ¶

On the other hand, Amazon’s messaging has been urgent that they are prioritizing this issue and putting massive efforts into warehouse safety. I actually believe this: I have heard detailed descriptions from people I trust of the intense work and huge investments. Good for them; and let’s grant that you don’t turn a supertanker on a dime.

But I believe the worker testimony too. And at the end of the day, the big problem isn’t the specifics of Covid-19 response. It’s that Amazon treats the humans in the warehouses as fungible units of pick-and-pack potential. Only that’s not just Amazon, it’s how 21st-century capitalism is done.

Amazon is exceptionally well-managed and has demonstrated great skill at spotting opportunities and building repeatable processes for exploiting them. It has a corresponding lack of vision about the human costs of the relentless growth and accumulation of wealth and power. If we don’t like certain things Amazon is doing, we need to put legal guardrails in place to stop those things. We don’t need to invent anything new; a combination of antitrust and living-wage and worker-empowerment legislation, rigorously enforced, offers a clear path forward.

Don’t say it can’t be done, because France is doing it.

Poison · Firing whistleblowers isn’t just a side-effect of macroeconomic forces, nor is it intrinsic to the function of free markets. It’s evidence of a vein of toxicity running through the company culture. I choose neither to serve nor drink that poison. ¶