On Prime Day, Amazon’s largest online shopping event, the company will be looking to beat its previous sales record of $10.4 billion. Increasingly, customers have grown critical of Amazon’s treatment of workers, union-busting activities, and partnerships with police and Immigration and Customs Enforcement, leading some to call for a boycott of Prime Day. What Amazon Prime members may not realize, however, is that Amazon is also aiding in the spread of military occupation abroad.

Amid Israel’s most recent deadly attacks on the Gaza Strip and ongoing displacement of Palestinian residents in Sheikh Jarrah, Amazon Web Services (AWS), together with Google, recently signed a $1.2 billion contract with the Israeli government. The deal, “Project Nimbus,” is a flagship project to provide a cloud services “ecosystem” for the Israeli public sector, for which the Israeli Defense Forces (IDF) will be the primary beneficiary. Construction has already begun on three data server centers. 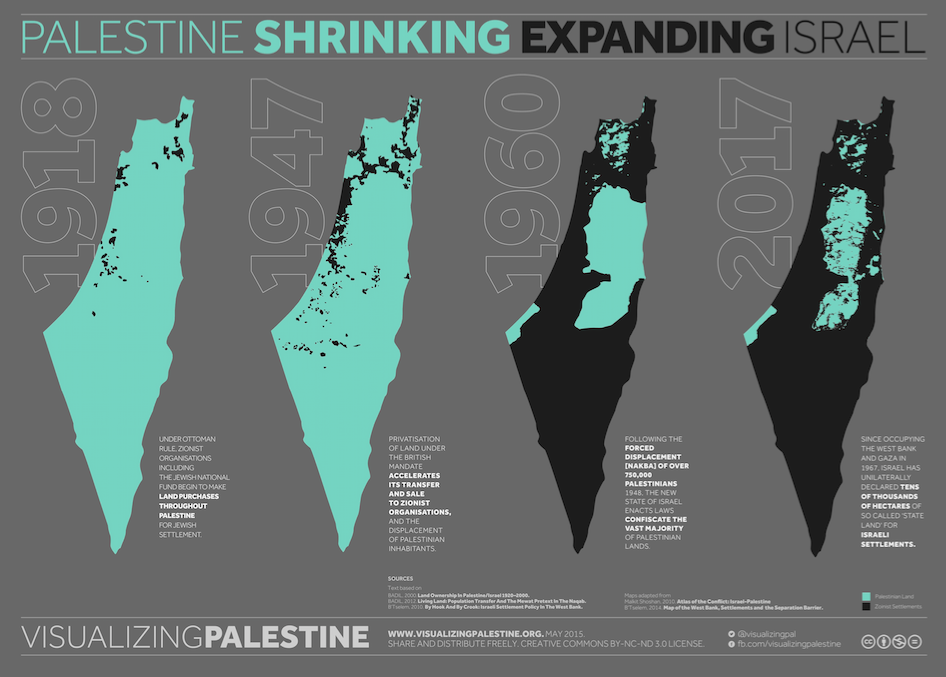 According to Israel National News, this has generated dissent and protest from Amazon workers:

Shortly after the Google employees published their letter, some five hundred Amazon employees entered the anti-Israel fray. They signed a letter that was almost identical to the Google employees’ letter. They called for Amazon to reject the definition of anti-Zionism as anti-Semitism. They insisted that Israel is a racist colonial project and that the land of Israel belongs to the Palestinian Arabs. They called for Amazon to financially support Palestinian organizations. And they asked that the firm “commit to review and sever business contracts and corporate donations with companies, organizations, and/or governments that are active or complicit in human rights violations, such as the Israeli Defense Forces.”

Another employee group, called “Amazon Employees for Climate Justice,” tweeted a long chain of posts denouncing the company’s participation in the Nimbus Project. Among other things, they wrote, “We stand in solidarity with Palestinians who went on a historic general strike to protest Israel’s deadly assault on Gaza. Amazon and Google recently signed a $1B deal supporting Israel’s military. Amazon is complicit in state killings and human rights abuses.

“Amazon’s workers didn’t sign up to work on projects that support militaries and policing forces. We didn’t sign up to be complicit in state killings and human rights abuses in the US, Israel, and around the world,” they conc