Recent disclosures of the revolving door between Amazon and the national security state have underlined the degree to which the company has been profiting from the “War on Terror”.

Tech giants made billions through contracts with the US military and other government agencies during the so-called “war on terror”, according to a report released ahead of the 20th anniversary of 9/11. 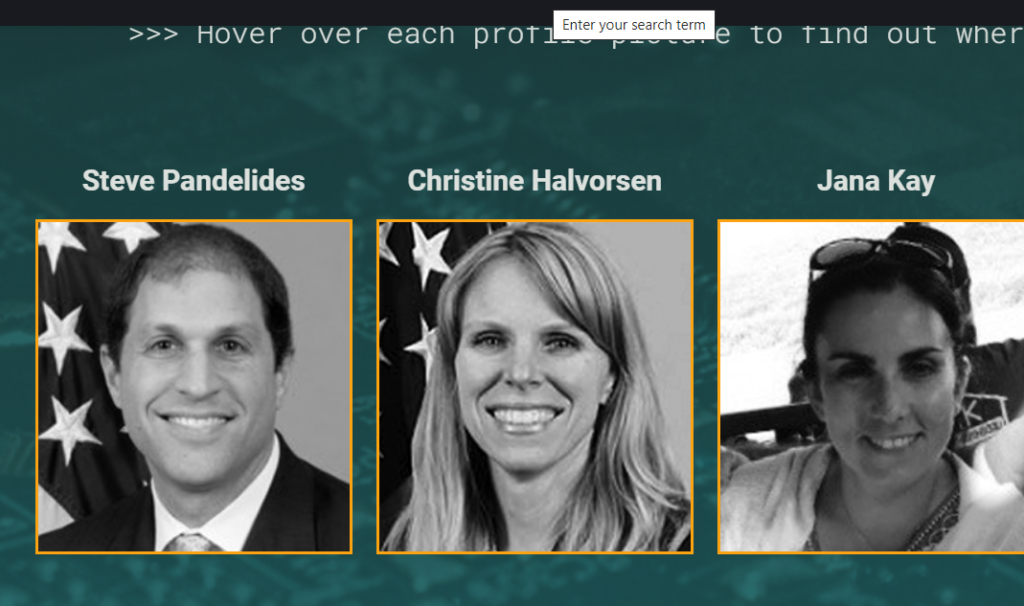 Steve Pandelides, pictured above  worked at the FBI from November 1999-March 2021, including at the National Counterterrorism Center and Operational Technology Division. He’s now the Director for Security at Amazon Web Services. Christine Halvorsen, above, also worked at the FBI, from March 2013-April 2019, including as Deputy Assistant Director for the FBI’s Counterterrorism Division. She is now
Amazon Web Services Senior Technical Business Development Manager, and a Mission Acceleration Team Strategic Account Executive, for Artificial Intelligence and Machine Learning. Jana Kay had two tours of duty at the Department of “Defense”, 2005-2007, and 2009-2018, including as a Strategist for the Global War on Terrorism; from 2007-2009, she was a Strategic Planner, at the National Counterterrorism Center. She has been with Amazon Web Services as a Cloud Security Strategist, 2018-Present.