These drones have become  “the weapon of choice” in Israel’s attacks on Gaza, https://www.telegraph.co.uk/news/worldnews/middleeast/israel/11234240/Israeli-drone-commander-The-life-and-death-decisions-I-took-in-Gaza.html 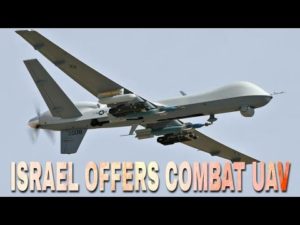 killing  more people in 2012 than any other aircraft;

are responsible for more severe injuries than are caused by other explosive weapons;

and their constant overflights are a  source of anxiety, inflicting deep psychological scars on civilians, especially children: